THERE HAVE BEEN examples of pop culture rescuing a nation’s morale. In this country, scarcely a month after the John F. Kennedy assassination came the British Invasion spearheaded by the Beatles– an example of escape from trauma offered by ART. Simultaneously, home grown pop music exploded with the “Sound of Young America” emerging from Motown. The joy didn’t last long– but left as legacy the best pop music ever recorded.

AT THE MOMENT American morale is in the toilet. Glum expressions from Debbie Downers everywhere. “Woe is us!” proclaims the intellectual class on Left and Right. As if the quixotic project called the American Dream Machine were over. To quote (name-drop alert)  George Plimpton on the one occasion I met him: “Nonsense!”

If some believe the American experiment is over, with perhaps more perspective from the beaten-down streets of Detroit we see this moment as opportunity for a pop culture explosion. 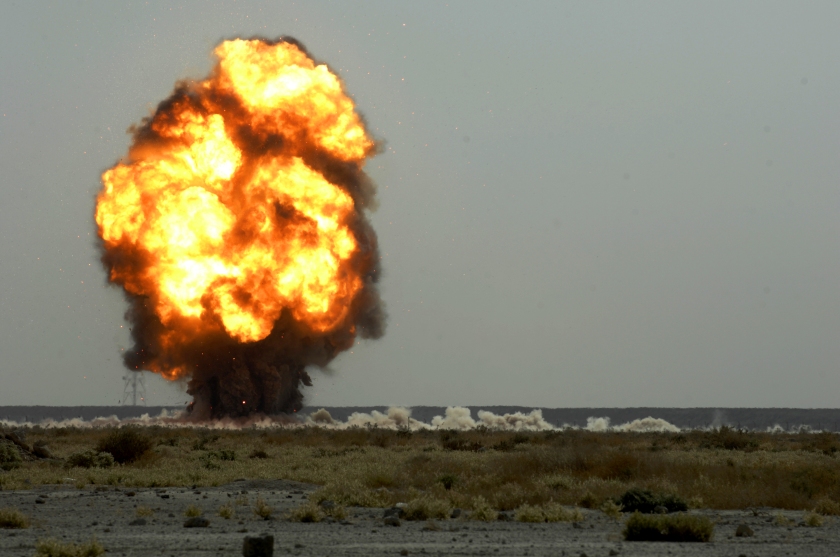 WHY NOT pop literature? The last time writers were at the center of pop culture was the 1920’s– ironically, a decade that was a huge influence on the Beatles. The “fun-at-all-costs” attitude of the Fitzgeralds’ Jazz Age morphed into early 60’s fun music that rocked the world.

Change will come from literature only if new writers present stronger attitudes, unbeatable confidence and more exciting art. Along with a dollop of pure fun.
****
If we’re dynamic, there exists as antagonist and obstacle the moldy and static– the artistically inbred Manhattan monolith. We’ve been covering at our News blog the publishing Overdogs who run a phony puppet show known as the National Book Awards. Follow our coverage.
****
There’s also the ongoing All-Time American Writers Tournament. More to happen there as well, soon. Stay tuned.

THE FUTURE is in fiction and poetry written with clarity and conciseness. Short and to the point. Read quickly but meaningfully on an app.

Toward that end, we present a short short by our own Kathleen M. Crane, “Aloha from Detroit Revisited.” Set in Detroit’s punk rock scene near the end of the millennium, it’s a replay of an earlier tale by K.M.C., “Aloha from Detroit”– the title work in her e-book short story collection. “Revisited” presents a different perspective on the same events. Providing a different angle. A more rounded look.
****

We’re based in Detroit, where we hear and read much about how the auto companies– not known for being cutting edge– have to adapt to the technologies of the 21st Century. How moreso literature!– whose Manhattan mandarins operate with the mindset of the 19th.

As lit moves onto new platforms like smart phones and e-books, the style of writing itself has to adapt and change. Slow-paced thoughts won’t work. Word-clotted writing is dead– whether from James Joyce or Joyce C. Oates; Jon Franzen or the acolytes of David Foster Wallace. In ten years the heavily-lauded writers of the present will be obsolete.

They already are. Writing is changing, via flash fiction and pop poetry. We’re at the forefront of that change.

He wondered who was dealing Rick, after his warnings. He shrugged. Rick was an adult. He glanced at Rick, pale and slumped under his black mohawk at the end of the bar. Sure, an adult.