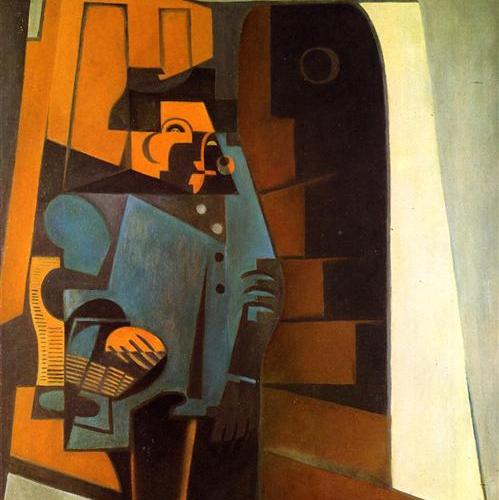 OUR TASK at New Pop Lit is to find and present the best new writers. We don’t know what fiction in the future will look like– only that it shouldn’t resemble the acceptable fiction of now. Ideally, it should be more unorthodox, more creative, more real.

If our newest feature story is a guide, young writers are accomplishing those goals. A.K. Riddle‘s  “The Professor” is an example of writing not yet constrained, handcuffed and put into a box. It shows as well the rare ability to put oneself into the head of another person.

The story, about a middle-aged and somewhat burned-out teacher at a prep school, is also entertaining– the first objective of any work. We hope you like it!

The Professor looks like a resurrected and plastic surgeried John Lennon. The Professor has a dog named after his ex-girlfriend, Layla. But his wife thought their pooch was named after the Eric Clapton song. The Professor is married but doesn’t wear anything on his left hand except for a black friendship bracelet, if that counts.

*******
ALSO: Stay up on the All-Time American Writers Tournament. An announcement of more entrants is coming soon.