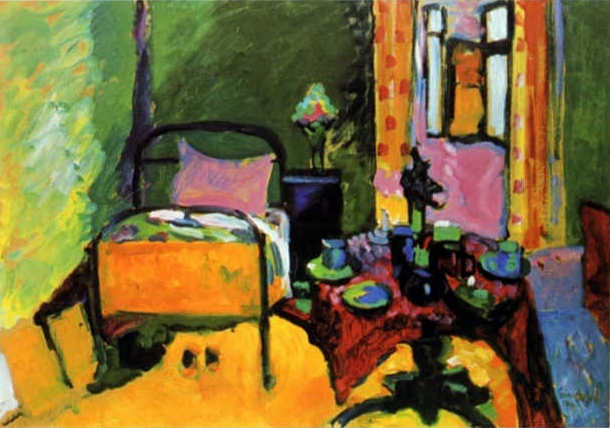 SOME wordsmiths escape into fantasy– into lands of werewolves, warlocks, and dragons– which we’re fine with, up to a point. Other, more serious writers depict today’s world as it exists.

“Start and Stop” by Gregory Yelnish is an unglamorized glimpse at reality, written in a style almost three-dimensional in its ability to show the reader its restricted stage of a room and the two troubled individuals within it. A young man. A young woman. Life today? Words as reality. Writing as art. Only from New Pop Lit.

Bright green paint on her toenails showed the stresses of wear. The discolored patches of skin leered at him as if they were alive. They had hollow faces, taunting him, shouting obscenities in a perverse version of her golden voice.
*******