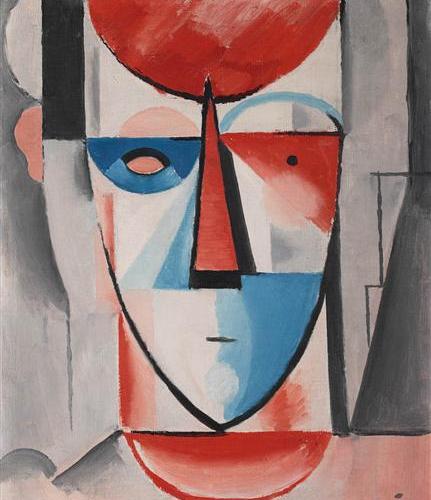 THE QUESTION OF POLITICAL FICTION

IS all art political? Can it be? MUST it be?

WE ARE NOT a political web site, though the storms of politics rage on all sides around us– and though we may (or may not) be in the final days in this contentious society of being allowed to not take a stand on the wrenching issues fake and real of our hysterical time. Our focus is art– the beauties, joys, simplicities and complexities of new literary art.

AT THE SAME TIME we’re not beyond creating fictional happenings about those same current political happenings– staying topical, as with our current feature from New Pop Lit‘s Editor: “The Perfect Candidate.”

THE STORY is an experiment at multidimensional writing, mixing viewpoints in an attempt to present a more rounded picture of the rather insane world we live in now. What’s the real story of the young would-be primary contender who seems to have all the answers?

As if on cue, the boy mayor faced him and began reciting several of his goals. Reasons he was considering entering the primaries. His eyes were focused, looking straight at Stewart Linton. A serious individual, Stewart thought. How old was he? According to his bio, thirty-seven. He looked younger. 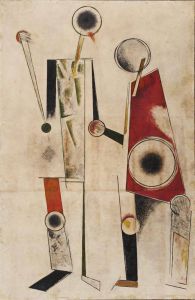 There will be a NEW POP LIT table at the famed Detroit “Dally in the Alley” street fair this Saturday. The Dally is one of the largest urban street fairs in the country– and because it’s in the Motor City, it’s the coolest, hippest, edgiest such fair anyplace.

What will we have for sale and on display?

-A limited number of copies of the NEW POP LIT prototype lit journal, which contains exciting writing fitting the new “Pop Lit” hybrid category. This is the most important debut of a literary periodical at least since Paris Review came out sixty-plus years ago. The difference is that our journal presents new ideas from outside the mainstream. See what the future looks like.

-A variety of zines created by the best underground writer in America, Jessie Lynn McMains. Here’s a prediction: Jessie will soon be recognized as the best short story writer in the country.

(AN ASIDE: Kathleen Crane and Jessie Lynn McMains both have stories in the NPL prototype.)

-Copies of the Dan “I’m not Picasso” Nielsen art-lit chapbook. Prose poems and amazing drawings. Talk about a collector’s item!

All this in the setting of the colorful Dally in the Alley, THE most amazing organic-and-authentic art festival in the nation.

To top things off, I’ll be there in person. (At one time I was the most exciting and provocative literary performer anywhere to be seen– and may still be.) I’ll have my voice and possibly even my faux-craziness with me. If you’re at the Dally, stop by and say hi!

(Pictured: a past version of this editor at Jeff Potter’s ULA table during an early moment at a previous Dally.) 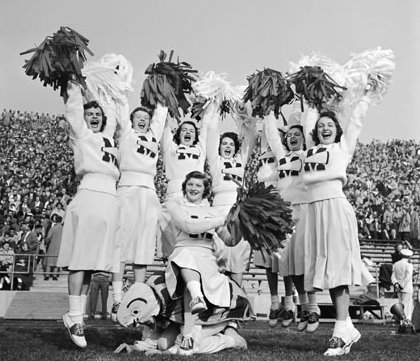 Hello, NPL friends! In honor of Super Bowl Weekend and literature that embraces pop culture, here is the second of two excerpts from NPL editor Karl Wenclas’s book The Tower. Enjoy The Game! Send us your pop cultures stories!

A few drunk-already fans with fair throwing arms at the front of the stands bounced paper beer cups off Bobo’s head, which the mascot enjoyed, waving his fake furry arms wildly. “He wants more beer!” one of the drunks laughed. “Give him more beer!” Half full cups flew at the multicolored creature.

Catch the first excerpt, The Press Conference, too! 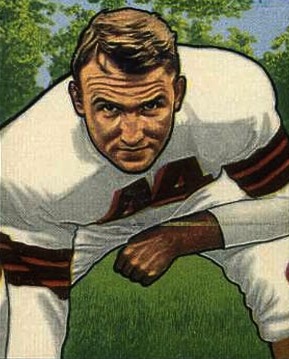 For readers who are outside of the United States, the pinnacle weekend for American football fans is upon us: The Super Bowl Weekend.

In the lead-up to Sunday, February 1st, millions of people across North America will be absorbed by the show-down between the New England Patriots and the Seattle Seahawks. Television pundits will offer endless hours of commentary; employees around water coolers everywhere will discuss just why they hate the Patriots; and bloggers will opine on every Super Bowl detail. In the USA, football is the topic of the hour.

At NPL we think that the Super Bowl– a true cultural phenomenon– deserves more attention than the mainstream literary world delivers. We’d like to break the ice by doing something we’ve never done before: offer two excerpts from NPL editor Karl Wenclas’ book The Tower, which explores the American Cult of Football.

“Bobo!” Rick Romeo barked. “The press conference begins in twelve minutes. You have to be there.”

The bizarre looking mascot, who’d been skulking around the facility, raised a costume hand in acknowledgement while running off. Not necessarily in the right direction. The stadium was so huge, had so many levels, turns, and byways, corridors of blue, orange, or green, Rick wasn’t sure the mascot knew where he was going. But if anyone knew the facility better than Rick did it was Bobo. 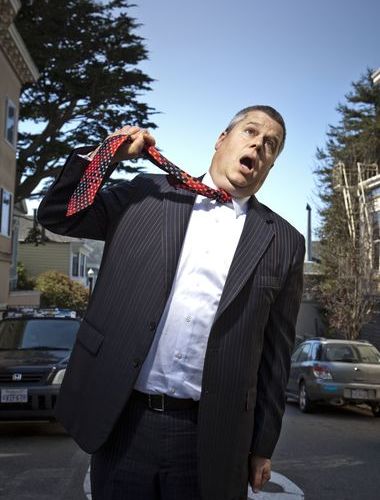 Dayna made editor at n+1, yet she doesn’t know who Daniel Handler is and couldn’t care less about his racist jokes at the National Book Awards!

Is it possible that cronyism could lead to incompetence and hypocrisy?! I never thought that could happen either!

Fortunately, NPL editor Karl Wenclas is here to make sense of the insane literary world and speak truth to power in his scathing editorial, Beyond Hypocrisy.

To survive in the high-priced, high-cost world of New York publishing, literary individuals are forced into a schizophrenic mindset.

On the one hand they’re required to be correctly liberal in their attitudes, if not Leftist. On the other hand they’re placed at the center of power and money in the richest, most capitalist city on the planet. Within the pyramid of hierarchy that defines that city, the realm of literature exists at the highest levels. As the recent swanky black-tie National Book Awards dinner demonstrated.

Thanks to usatoday.com for Daniel Handler image. 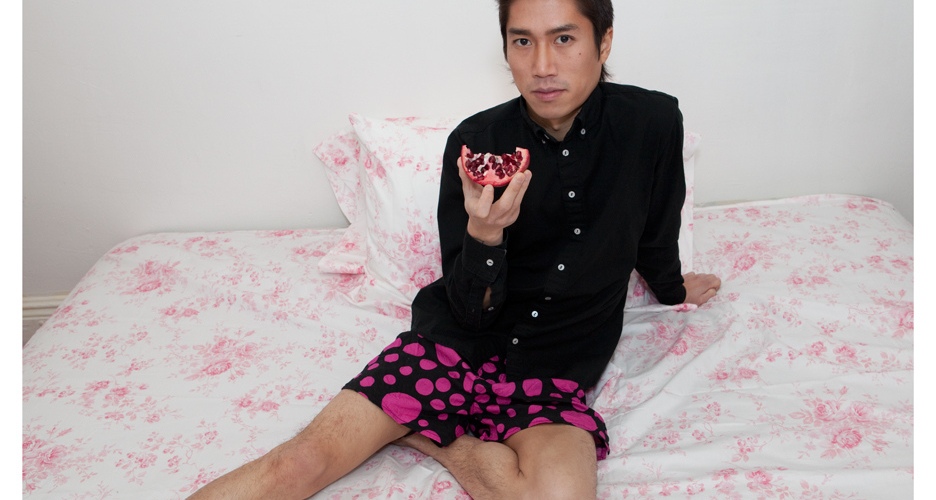 NPL editor Karl Wenclas meditates on the Tao Lin phenomenon once more with Self Marketing 101: Tao Lin, in which he asks if the future of literature really is on a sweaty Madison Avenue mattress…

Thank you to ElectricLiterature.com for the enticing photo of our anti-hero. 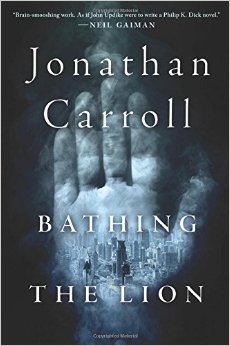 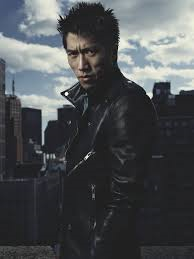 A new addition to our Opinion page!

Thank you to Vanity Fair and Washingtonian for the photo.

At New Pop Lit we’re devoted to finding the next big thing in literature. We want to nurture writers who are taking their art to the public in a way that has never been done before.

To that end, we challenge our readers and contributors to create the new. What does that look like? Editor Karl Wenclas discusses Creating the New in our latest essay on the Opinion page… tell us what you think! Send us your new pop lit!