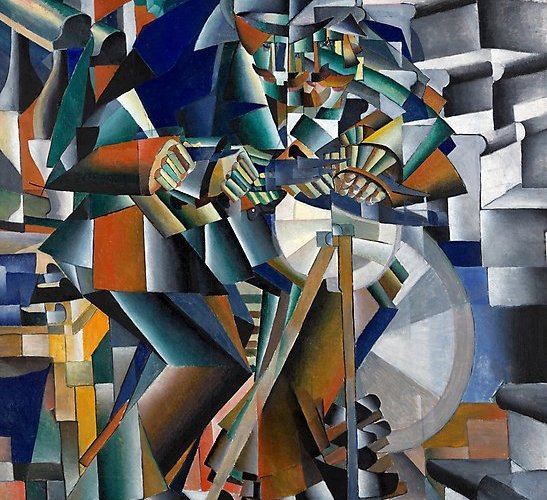 TODAY we feature tough new fiction looking at the punk rock scene in New York City during a period when the monster metropolis itself was uber-tough– “Raga Punk Rock” by E.H. Davis.

The author describes the story as “a portrait of a recognizable character from the 70’s punk rock scene in New York City. My intention was to explore the Zeitgeist of angst that drove the youth of that period to a slow slide into alienation and suicide.”

Suffice it to say it’s an excellent story, with a New York vibe– we both loved it, including the ending. You’ll want to read it.

Shivering in a thin, parachute-silk jacket, collar up, red beret atop his curly mane, twenty-five-year-old Angelo streaked south on Manhattan’s Fifth Avenue, swerving around the puddles in his high lace-up boots, eyes downcast, alert for anything of value on the abandoned streets. 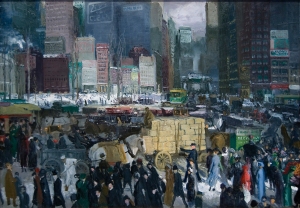 SPEAKING OF FICTION, work in the labs at New Pop Lit Headquarters continues on the quixotic project we’re calling the 3–D short story.  For information on what that’s about, see this post at our New Pop Lit News blog, or this one.
****