We’re not just an alternative to an embalmed establishment literary scene that’s artistically frozen in time. We’re the alternative to the alternatives. We offer the only possible way to unite antagonists on all sides to revive the literary art. We believe in the need for uniquely American literature– art which helps define and give voice to this land and people. We reject fragmented culture– the constant cultural warfare which those highly placed above the fray seem to want.

We present instead to readers and writers our banner of POP!

A populist ethos is one aspect– not the only aspect– of pop literature. Pop Lit!
*******
As evidence of our dedication to American lit we’re presenting the All-Time American Writers Tournament. Latest happening there is the #4 Seeds announcement. Upcoming are profiles of J.D. Salinger, Misty Copeland(?), Mary Gaitskill, Ayn Rand, Henry Miller, Saul Bellow-versus-Herman Wouk, and many more of our literature-and-culture’s brightest stars. Plus official choices for #5 Seeds.
******
We also believe in giving you news about the literary world. Stories and scandals which no one else in literature today will touch. The newest post at our News blog is “The Lit Scene Now,”  — first part of a revealing analysis of the literary business, examining current players and real motivations. Not to be missed!

Pop lit is alive and well! 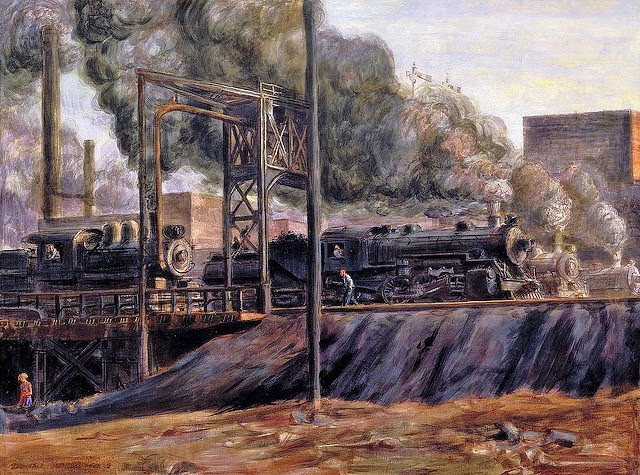