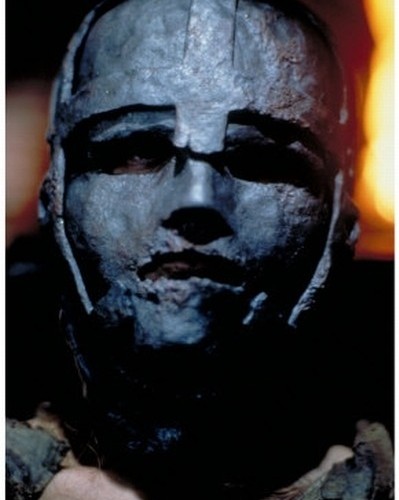 KNOWING the literary game today is understanding that many of the best new writers circulating through the internet use pen names. A reaction to Cancel Culture? Possibly.

Judging by their work, we believe several of these little-known scribblers have the potential to become outstanding. To be part of the kind of real literary revival we seek. Time will tell if their potential becomes reality.

Our task as a literary project is to promote writing talent wherever we find it. For our new feature we present a short story, “The Prop Comic” by Bud E. Ice, which provides attributes of accomplished fiction: atmosphere, character, drama– and palpable tension. A story about a trip to a comedy club which becomes more a view of the defeated, the desperate, and, maybe, the insane. A quick glimpse at the underside of contemporary society. Read the tale and see. You won’t be disappointed.

Deep down this guy knew that the show was sorry and meaningless and full of a variety of wannabes, including himself. How could he be excited? The crowd wasn’t even excited. The fact that they were really trying to pull off a Vegas-like atmosphere, and were getting nowhere close, gave me second hand embarrassment. 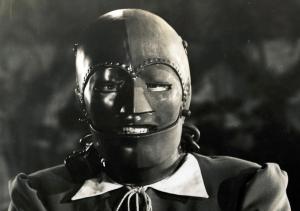 ON OTHER FRONTS, check out our second “Pop Quiz” Q & A, this one with Angelo Lorenzo.

Three terrific story writers. A preview of many things which will be happening at this site.