OUR MARCH focus on poetry continues with a selection of striking verse, “Poetry by Warmoth” from rising literary star Kai Warmoth.

NOTE what Warmoth does with images and ideas in these four poems. You won’t see anything quite like it– Kai Warmoth is one of a number of young poets who’ve rejected mere unstructured narcissistic meanderings of a kind seen from scores or hundreds or thousands of follow-the-crowd literary journals and sites, for something deeper, more meaningful. Something unique. Poetry a tad more complex and deep than Instagram scribblings. All four of Warmoth’s poems bear re-reading. In fact, they demand it.

Try as I do to attend to Spring Snow
It doesn’t arrest like her eyes
Carved with rouge and streaked with coal.
And elbows crook’t atop the melanoid throw
Push your face to the skyward glow. 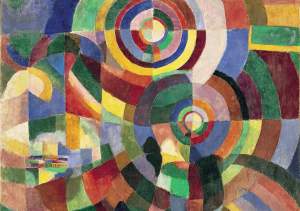 MEANWHILE, headway on the three-dimensional short story continues. This will be the biggest leap in the art since Hemingway. The concept’s been developed. The work now comes down to perfecting it via prototypes. Which means much trial and error. Which means throwing out standard writer selfishness to focus instead on what works, from the standpoint of readers.

Stay informed on our progress at our New Pop Lit News blog.
*******