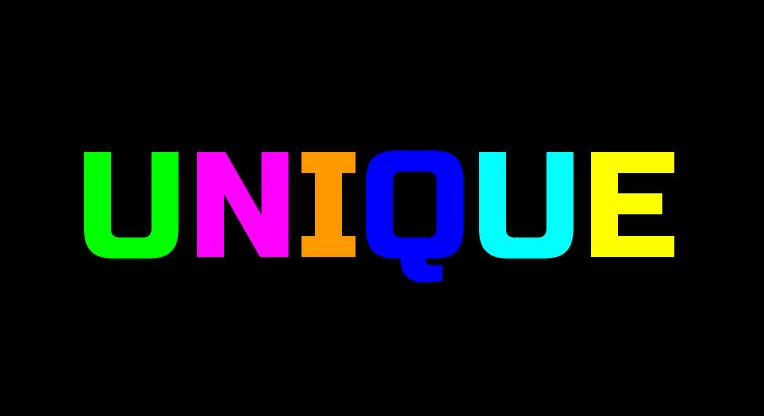 There is a vitality, a life force, an energy, a quickening, that is translated through you into action, and because there is only one of you in all time, this expression is unique. And if you block it, it will never exist through any other medium and will be lost.
-Martha Graham

MUCH TALK is taking place in the art world about so-called NFTs– Non-Fungible Tokens. A kind of cyberspace gimmick which is in fact a rebellion against the proliferation and profusion of Sameness.

In literature and publishing we’re bombarded with the generic. This is widely advertised– via categories (“Young Adult”) and genres. Authors intentionally imitating other authors– normal up to a point; excusable when they differentiate themselves within the genre, emphasizing original style, ideas, viewpoint, or voice. The problem is the differentiation has dwindled into non-existence. “Literary” stories produced daily in writing programs by the truckload. Fantasy/sci-fi/crime/confessional novels multiplying upon Amazon as if a computer program were generating them. Free verse poetry without craft so it becomes impossible to distinguish voice or personality within the works, which play on minute subtleties. Infinitesimal nuances of sensitivity enlivened, if ever, by political signalings to say, “Hey, maybe I can’t write, but I care.” The only way one can know, maybe, that the work wasn’t produced by an algorithm.

The purpose of this project is to create original literary art. Which means working toward reinvention of literary forms, but also presenting those forms in unique packages we’re calling zeens, which are available here.

The only way to stand out from the mass crowd is by being unique. NFTs are kind of a con artist’s solution to the problem– a gimmicked fix where the “owner” is “handed” a metaphorical certificate (even the certificate is online) but it’s all really smoke and mirrors behind glass, you’re a spectator in a museum. Illusion. A Houdini magic trick.

WE at New Pop Lit have a better idea. NFZs– Non-Fungible Zeens. Objects which are certifiably unique but which you actually hold and feel, and can turn the pages, and wonder at the images inside. Available to you alone. This is the direction in which we’ve been headed anyway. In our next zeen, due late spring, we will attempt to make each copy unique– not via a number or autograph, but ensuring each cover and perhaps a few of the pages are different– in color, arrangement, or font– from those of other copies. Until we run out of variables. Then we’ll create no more copies of that issue, and delete the files (many which will have taken many hours to create).

We intend to find out!