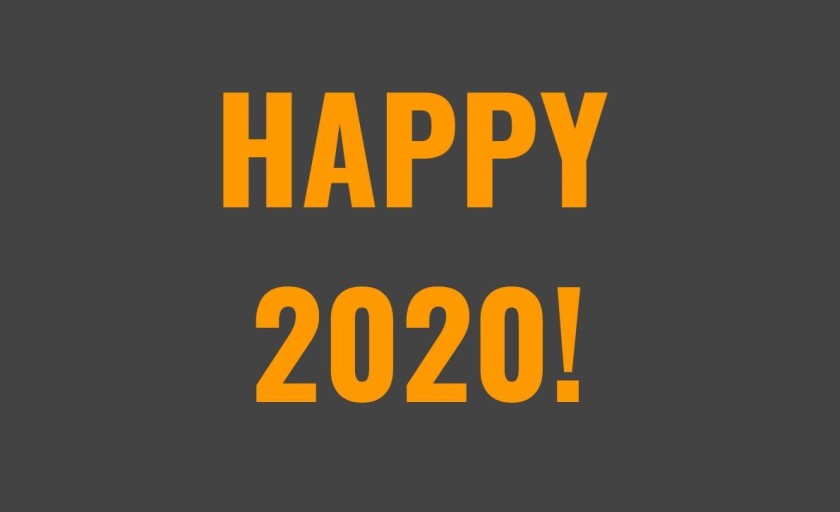 THE LAST iteration of the Twenties became famous for its writers– who defined the times. The literary art reigned as the most important cultural happening.

The name of the era was popularized by American novelist F. Scott Fitzgerald as “The Jazz Age.” He and his talented and flamboyant wife Zelda embodied the era.

The decade also saw the formidable debut of another literary star from the American Midwest, that unassuming individual Ernest Hemingway– who was to become the most renowned American author of all.

THE QUESTION is whether our decade, the 2020s, will see a revival of the art– so that literary fiction becomes once again glamorous and popular.

At New Pop Lit we’ll be doing everything we can to ensure this takes place.