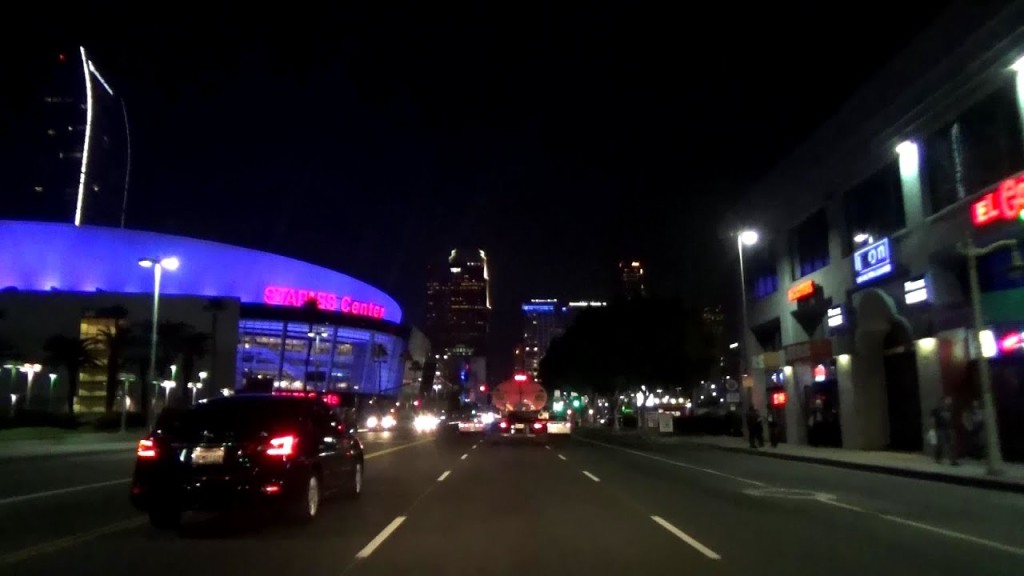 I’m not a lyricist or a rapper, or even a poet. But a few years back, my brain produced the following banger:

And you think I’m creepin’,
But brotha you don’t see,
Ya girl lookin’ at me.

You probably have a clear image in your mind of the kind of incident that inspired this sick rhyme, but let me lay it all out on the table for you.

I was at a club. Maybe the club is more accurate.

You can probably guess this is not my scene.

I was standing near the bar, sipping on a $15 Rum and Coke. My friends had long abandoned me to go spend their time and paychecks on girls they wouldn’t see after the club closed at two.

I stood there awkwardly, hoping that the drink would at least get me tipsy, but knowing that the measly amount of alcohol the bartender served me wouldn’t even get a small kitten buzzed. 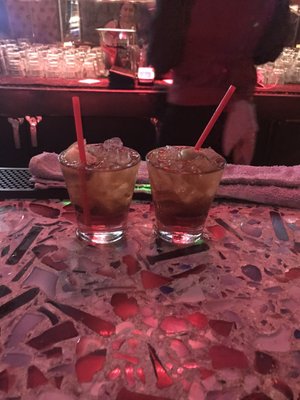 And for that reason (and plenty of others) I felt like a toddler who had gotten lost, ended up in Downtown L.A. by mistake, and shelled out a month’s worth of allowance for the opportunity to suck on a tiny red straw and people-watch until my friends came and got me, calling the women who wouldn’t have sex with them whores.

The only reason they’d remember me is because I am the designated driver. They’d be pissed in both senses of the word, thinking about the $100+ drink tab they’d rung up in the last few hours. They’d make me take them to the nearest liquor store, pick up a bottle of the cheapest, strongest booze they had, and then drive to an abandoned parking lot where they’d get intoxicated on alcohol and the righteous anger of scorned men.

But for now I was alone.

And so I observed.

Hot, barely-legal white girl dancing with an overweight Arab guy, whose Rolex slid up and down his wrist as he moved.

Gaggle of Latinas dancing together in a circle (their group average attractive with outliers in both directions). I could see the less sought after mujeres pushing down their resentment towards their hotter friends every time they got approached by a white prick with the desire to be called papi.

Squad of young, light-eyed, light-skinned Black guys standing in the corner, surveying the crowd, looking for down girls, at the same time displaying small, precise movements in time with the beat.

Group of Middle Eastern guys who looked like they spent half their lives at the gym.

And finally an Asian couple in the corner booth.

The guy was skinny but tall. He had thick, black glasses and spiked hair. He was playing with his phone, one arm wrapped around his girlfriend.

The girlfriend was staring at the people on the dance floor. Ostensibly she was with someone, but really she was just like me.

I have a thing for unavailable women.

When her eyes turned away from the dance floor it was so sudden, I didn’t have time to look away.

We locked eyes, and I couldn’t pretend I wasn’t staring.

Her reaction was a physical embodiment of oomph.

She craned her head back slightly, stuck her chest out slightly, and opened her legs… slightly. It was unconscious. Primal. I was sure of it.

Now, based on the masterpiece I composed in my head that night you would assume that my initial reaction was flattered.

I held on to that feeling of moral superiority for as long as I could.

But I couldn’t resist the simple allure of the thought, She wanted me.

Maybe the fact that she thought, “I bet his Spanish hips don’t lie” was wrong.

Maybe her exotifying me was racist.

Maybe I shouldn’t have been leering at a woman.

Maybe I was supposed to avert my eyes from hers because she had a man.

But I’ll say it again, I couldn’t resist the simple allure of the thought, She wanted me.

Maybe I could have tipped my head towards the bathroom and gone inside.

Maybe she could have told her boyfriend she just got her period and followed me.

Maybe we could have hooked up in a stall.

Maybe I could have been that stud.

But maybe she’d get pregnant in that bathroom.

And maybe she wouldn’t get an abortion.

And maybe she’d stay with her boyfriend, stay with him until he left her when she gave birth to a beautiful, biracial baby.

But before any of those maybes her boyfriend sensed a disturbance in the field, turned away from his phone, and found me staring at his girl.

He clenched his jaw and furrowed his brow, the last two vestiges of MAN GET ANGRY! OTHER MAN NO TAKE GIRL!

He turned to her and whispered seriously in her ear.

She laughed and smiled.

He gave me an accusatory glance, and she curled her body in towards him and said something sweet.

And he bought it.

And for the next fifteen seconds I was a lyricist and a rapper, and even a poet.

But soon after, with my little flirtation over, I went back to observing.

Rich girl trying to shake off the stress of her high-powered job.

Poor girl trying to shake off the stress of not having a job.

And then it was, “WE’RE LEAVING. THERE’S A STORE TWO BLOCKS AWAY WITH DECENT SHIT.”

And then they were chugging Jose Cuervo in a J.C. Penney parking lot, pretending to be the ones taken advantage of.

All the while I was humming and, in my head, singing:

And you think I’m creepin’,
But brotha you don’t see,
Ya girl lookin’ at me… 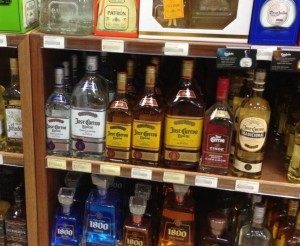 Aaron H. Aceves is a Mexican-American writer born and raised in East L.A. He graduated in 2015 from Harvard College, where he received the Le Baron Russell Briggs Award after being nominated by Jamaica Kincaid. He currently lives in New York, where he is pursuing an MFA in Creative Writing at Columbia University. He is represented by Tina Dubois at ICM Partners.

One thought on “The Look”