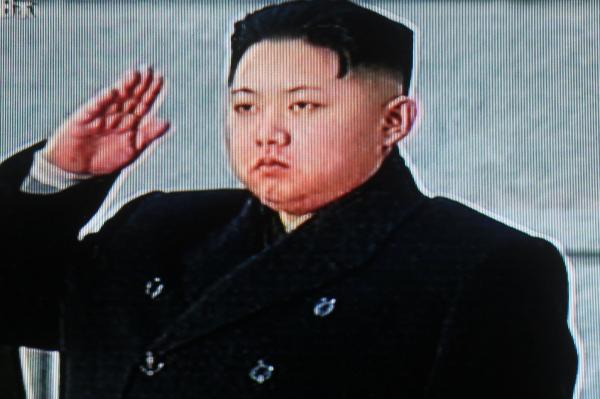 SO MUCH of what’s considered literature today is run by dictate, that we hope at some point with the All-Time American Writers Tournament to do things differently.

The recent Granta issue of “Young American Novelists” is an example. Four well-placed judges decided the matter– then word came down from on high. “You WILL accept these selections culled mainly from those given us by the Big 5 conglomerate book companies.”

It’s how the system is run and how it’s always been run. Tops-down in every aspect. The professor tells you, “You WILL appreciate these authors, no matter how stuffy, irrelevant, meaningless, or boring they may be.”

Recent p.c. changes in the university have scarcely altered this– only the names mandated to be appreciated have changed.

The student, like the hapless consumer of Granta, has no say. The decision runs always, always one way. 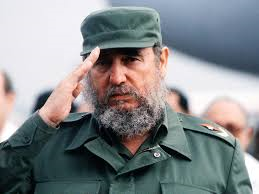 As many have noted, the situation, in academia and the greater intellectual community, has become ever more totalitarian. There is one accepted ideology. One acceptable set of ideas. One way of thinking.

We’ll be setting up our brackets for the Tournament with a new mix, according to our best judgment and the standards we’ve outlined– but we don’t pretend to have all the answers. We’d like to receive throughout the course of the Tournament suggestions and arguments about which writers should be included– from writers, general readers, and elite critics alike. If “literature” is to be a living thing and not just an authoritarian dictate, names and ideas should come from everybody.

The All-Time American Writers Tournament will be at our Interactive blog, previously used for fun stuff and pop poetry. (Which we’ll still sneak in on occasion.) Here’s format information. Here’s other tourney info.

We’re at newpoplit AT gmail.com.