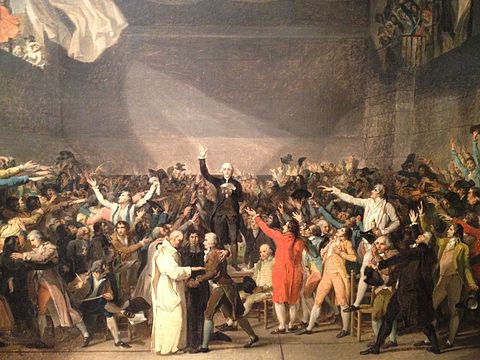 AMERICA is captivated by the ongoing NCAA basketball tournament. Office pools choosing winners and losers have made their picks. Tremendous interest in the sport thereby generated.

What if there were a writers tournament?

And so, we’ll soon begin at this site the semi-fictional “All-Time American Writers Tournament,” pitting novelists against playwrights against poets to decide WHO is the best of them all.

Would such a tournament work?

Only if others contribute– in aligning the brackets and judging the contests.

Hemingway against Updike? Mary McCarthy versus Joyce Carol Oates? It could be competitive and fun.

The question arises: IS there such thing as American literature?

The nation was far into its history before its literature was taken seriously by the rest of the world– only when it became the true voice of the land and the people; ALL the American people. It’d be crazy to throw that away.

Our literature has been expressed through a diverse collection of writers who are uniquely American. Melville to Millay. Emerson to Ellison. Beecher Stowe to Maya Angelou.

(We’ll also be getting back to our other ongoing feature, “Hyper-Talents of the New Literary Age,” very soon.)