Chris Cander is the author of 2014 Independent Publisher Gold Award for her fiction book, 11 Stories.

Congrats on your IPPY award! What inspired you to write 11 Stories?

I was in between drafts of my forthcoming novel Whisper Hollow, and I decided to write something with some serious constraints just to see what would happen. One of my dear friends (who’s also my screenwriting partner) is a neuroscientist who’s studied—among a billion other things—the effect of a fall on time perception. After talking about it one evening, I had the idea of telling a story from the viewpoint of someone falling, and how that action would influence what he would think about. There was a paper that I found fascinating by Noyes and Kletti published in 1977 about people who experienced their “lives flashing before their eyes” and a common description was about how clear and emotionally relevant these memories were, and also that in spite of how quickly they were passing, there seemed to be ample time to observe the memory and react to it. And of course, telling a story about someone falling from a certain height would obviously constrain the outcome.

Around that time, I visited my grandmother in the memory care facility where she was living, and met one of her friends, a man named Roscoe who didn’t speak. She and several other residents sat around a lunch table and shared animated stories about the parties they were going to attend, their heroes who were returning home from the war (WWII), the loves of their lives. Roscoe sat among them in polite silence, and I wondered about those stories that were trapped inside his mind, inaccessible to those at the table and possibly even to him. I decided to write some for the man I imagined him to be, and to reveal them as he—the protagonist—was falling off the building where he lived and worked his whole life.

You won the Gold IPPY award for ‘Popular Fiction’, but your writing has a literary feel. Did you set out to create a hybrid of these two types of writing?
I didn’t have a particular style as a goal; it just emerged as it did. I’ve done a few workshops, but I’m not a student of literature and most of the time I feel like I don’t really know what I’m doing. But I’ve been doing it for a long time.

Can you tell us about your work-in-progress, The Weight of a Piano?
It’s the story of a woman named Clara who was given a piano by her father a couple months before her twelfth birthday, and who was orphaned a week later. She spends the next decade holding onto and weighed down by the instrument, until she meets a man named Greg who wants to buy the piano for his own weighty purposes. Their meeting and the week-long journey they embark upon together challenges them both in ways they couldn’t have anticipated, revealing devastating truths about Clara’s father, and prompting both of them to question their pasts—and futures.

The Weight of a Piano: Why the 80,000 word count goal?
I’ve always been goal-oriented, and having a target—even if it changes—gives me the sense of progress toward it. My novel 11 Stories was 43k words and Whisper Hollow ended up at 110k. When I think about the arc of the current book, it feels like the word count will be somewhere in between those two, but the truth is, it will be as long as the story ultimately demands; I just like to feel like I’m moving forward day-to-day.

In your view what are the strengths of the traditional publishing model? What are its weaknesses?
I don’t feel qualified to answer this question.

Did you start out looking for an independent publisher?
My agent and I have both wanted for my book(s) to end up with a house that would love and support them. I’m thrilled that the wonderful Other Press picked up Whisper Hollow, which will be released in February 2015.

Why did you choose Rubber Tree Press?
I am Rubber Tree Press. Many years ago, some friends and I decided to start a small press à la Hogarth Press, which was started by Virginia Woolf and her husband, Leonard. Disappointed by the lack of support for my first novel, my friends thought we should form our own publishing company. I picked the name from the wonderful Sinatra song, “High Hopes”:

We didn’t do anything with the company until my agent suggested I self-publish 11 Stories. At that time, the publishing industry seemed to be more risk-averse than ever, especially with unknown authors. She thought that if 11 Stories were successful, it might help convince a cautious editor to take a chance on my other book. And if it weren’t successful? She told me there’s no shame in having tried.

From your experience, are more self-published books ‘literary’ or traditional novels/storytelling… or some other descriptor?
From my limited view, it seems like there is more genre fiction being author-published, because those very specific audiences are easier to reach. Literary fiction is typically a harder sell, regardless of the publisher.

Do you have a favorite contemporary author?
Charles Baxter.

When do your ideas most often come to you?
When I’m not seeking them. Having said that, I believe in a disciplined approach to writing. I don’t write at a certain time of day, or for a certain number of hours. But I write most days whether I want to or not. Blessed are the days that I start my writing session with inspiration, because most of the time I get going with merely determination. But once underway, the words somehow arrive like gifts. They slide down my arms and into my fingertips and appear on the screen as I type. Once I get to the stopping place, I might go back and read what I’ve written, and more often than not, I’m surprised by what’s on the page. Mysteriously, while I was sitting diligently in my chair, words assembled themselves into sentences—sometimes really lovely ones—that convey the characters or setting or plot in a direction that I hadn’t foreseen, that I hadn’t known was even possible an hour before. Even more magical is when they fit precisely into the overall story, as though I’d spent hours or weeks planning and organizing them. I peruse them not as the author but as reader, and I wonder: where did these words and ideas come from? 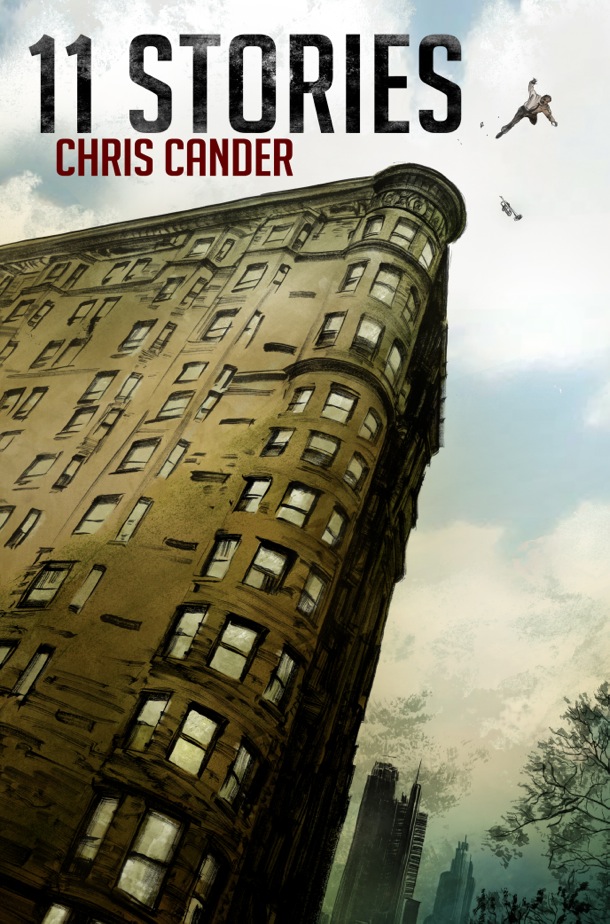